Dolpo region is the most remote and least developed district in Nepal. Although a few anthropologists and geographers had explored the region, the entire district was closed to trekkers until 1989 when the southern part of Dolpo was opened to organized trekking groups. Peter Mathesons book - The Snow Leopard and Snell grove - Himalayan pilgrimage have contributed to the mystique and attraction of Dolpo.

Dolpo region situated between the Tibetan plateau and the Dhaulagiri Himalayan range is the highest inhabited land of Dolpo. Geographically a southern extension of Tibet, it lies within the borders of the state of Nepal, since 1984 has been the countrys largest national park and conservation, the park sustains an abundance of wild life including Musk Deer, Himalayan Blue Sheep and the legendary elusive Snow Leopard, as well as being home to a fascinating race of Tibetan speaking people. The hardy highlanders of Dolpo are traders, exchanging barley for Tibetan rock salt and they take their yaks onto the Tibetan plateau during the summer for grazing. Nepals first English subtitled movie on Dolpo -The Caravan- or -The Himalaya- was a huge success and was nominated for the Oscar Award in the best foreign language film category. Boundaries of the park include within 3,500 square kilometers of land, mostly above 4,000 meters. Before 1989, when the southern regions were opened to trekking groups, very few explorers had visited the area. Two notable visits were the first mountaineering expedition by Dr. Herbert Tichy in 1953 based in Kaigon and the other visit by John Tyson in the early sixties. Dolpo is one of the most beautiful treks in the remote areas of Nepal, very rarely visited by outsider.

During the Upper Dolpo we start from Jhupal village, we begin this wonderful adventure, encountering interesting places, people, villages, valleys and serene forest of pines, oaks and rhododendron, the trek passes many gigantic mountain ranges and over the Numala pass at 5,400m till we reach the Phoksundo lake at Ringmo village in the "Phoksundo National Park".

At Ringmo, the highlight of our trip  we will have two nights here to enjoy the beauty of the deep blue waters of the Phoksundo lake and the surrounding snow peaks of Kanjirowa Himalayan range, with time  to visit the nearby isolated village of Ringmo and its Monastery. Our classic journey continues to the amazing country of Crystal Mountain at Shey Gomba, following the ancient Trans Himalayan Trade route and back to Jhuphal for the flight back by an alternative route, giving you more opportunity to explore this fascinating wild west of Nepal Himalaya 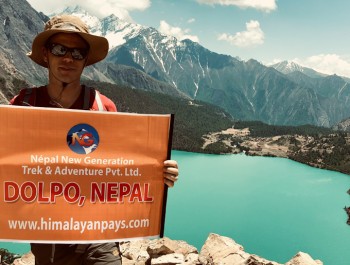 Make a rendezvous with the remote Himalaya mountains of Dolpo 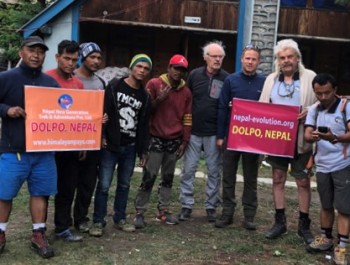 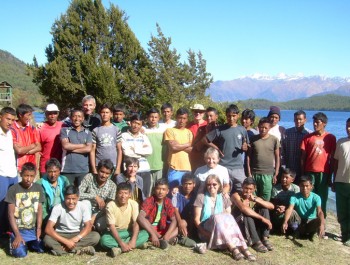 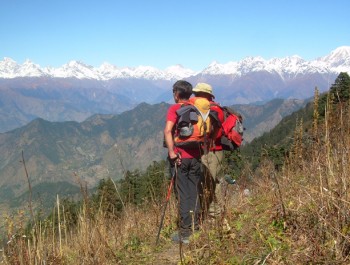 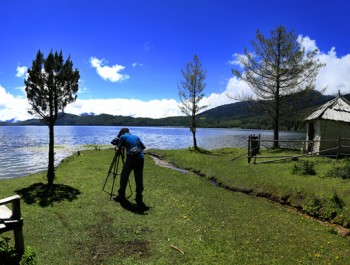 Rara Lake, is probably one of the most rewarding and fascinating lake in Himalayan range given of nature. 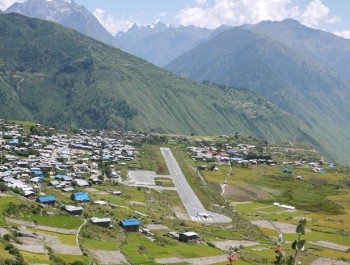 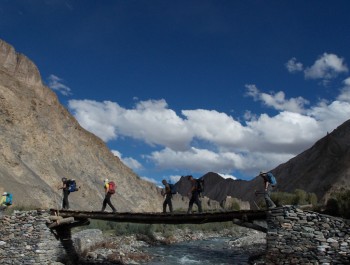 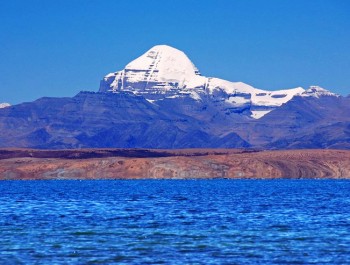 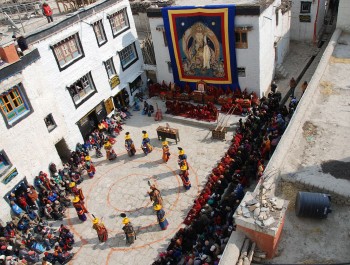