Makalu trekking in eastern Nepal is protected by the Makalu Barun National Park and Conservation Project. Established in 1992, it covers 2330 sq km. Among the 16 mountains in the park, it is home to Makalu, the fifth highest mountain in the world (8463m/ 27,766ft).The world's fifth highest mountain. Formerly a restricted area, it spans five major ecological zones where can be found the lush, tropical Arun Valley, dense forests or rhododendron and fir and alpine meadows that lead to the mighty Barun glacier. From the base camp, any one can view the spectacular Mt. Makalu. This mainly low altitude trek is centered on the Arun Valley, in eastern Nepal. The sub-tropical valley floor of the mighty Arun River is in places densely forested, contrasting with the terraced slopes higher up, which are farmed by villagers of diverse tribal groups. High pastures typify the upper slopes, which border on the Makalu-Barun National Park, an important conservation area for many threatened species.

Barun Valley Makalu Trek is located in the eastern part of Nepal offering impressing natural scenery. The main focal point of this trek is Makalu Barun National Park and Conservation Area, which lies in the Solukhumbhu and Sankhuwasabha district, established in 1992 and formally inaugurated in 1992. Mount Makalu (8463m), the world's fifth highest peak, Chamlang Himal and Barun Valley are the major jewels of this area.Having a wide range of altitudinal and climatic variations, the Makalu Barun area offers a remarkable and diverse habitat for a rich variety of flora and fauna. Plants of all major ecological zones: tropical, sub-tropical, temperate, alpine and sub-alpine are found here. The park is the home to a rich variety of wildlife also. The highlights of this rich natural paradise include beautiful mountains, pristine forest, and a wide variety of plants, animal life and the simple and warm hearted local people with rich and varied customs & cultures 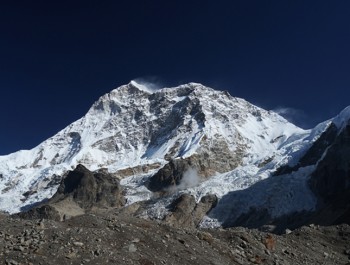 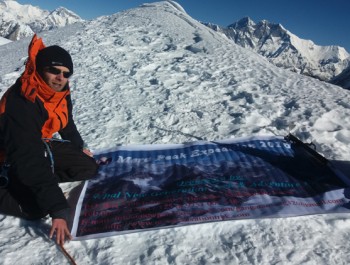 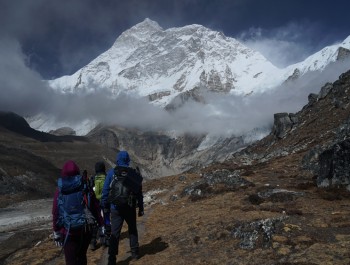 Mt. Makalu the fifth highest mountain in the world 8,481m.