Situated in the west of the Khumbu region, the Rolwaling Himal is a region that stretches to the Bhote Koshi, the river, which runs along the Arniko Highway . This is the only access to Tibet by land, from Kathmandu. It includes two  7000ers of hard climbing, namely  Gaurishankar (7134m) and  Menlungtse (7181 m).

As Gaurishankar is protected by a fierce rock face of 4000m high, it has rejected many climbers, but finally in 1979, a joint Nepalese – American party accomplished the first ascent. The summit of Menlungtse in Tibet was first climbed only in 1992 by the Slovenian party. Besides these two, this region has  many 6000ers of beautiful configuration such as Numbur (6937m), Chobutse (6685m) etc.

The route that leads to Khumbu via the Tesi Laptsa Pass, is a well-known trekking route. It is, however, a very difficult  course and very few people take this route. The major and more popular courses now are the ones, that offer views of these and the other surrounding mountains . 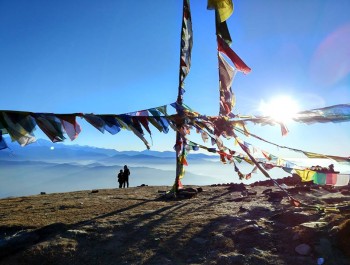 Trail’ offers unique, living, exposure to one of the most culturally diverse areas of Nepal 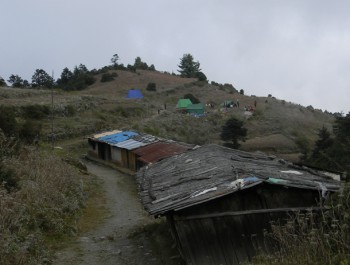 Ntroduction to Sailung and Timal Trek via Phulchoki Hill 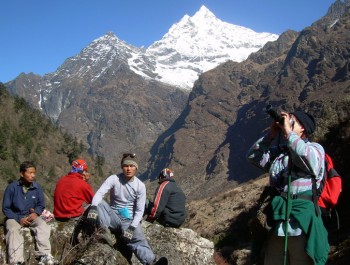 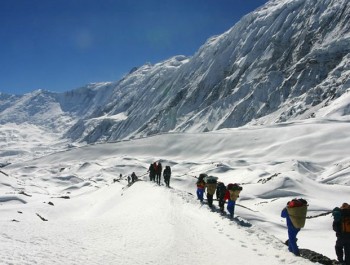 Rolwaling and Khumbu trekking area offers an experience of the remoteness 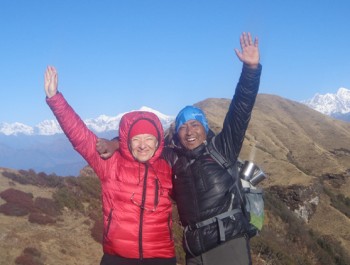 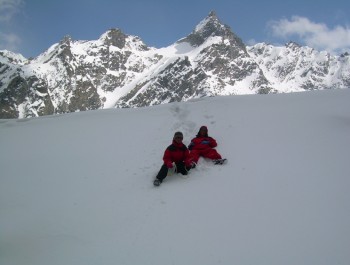 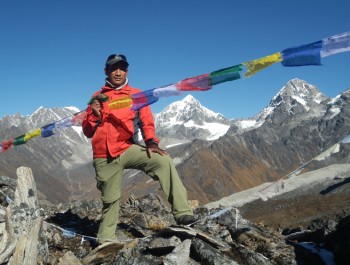