Mountain Flight top of the world 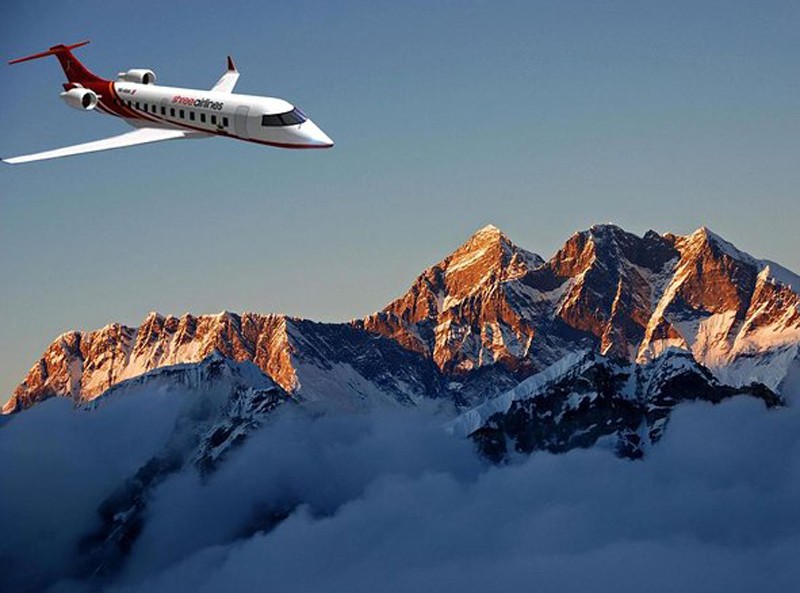 Description of few Mountains that can be seen from the Mt. Flight: -

1. Langtang (7234m):
The first mountain, which can be seen, is Langtang. The valley of Langtang, which is not visible from the mountain flight, is considered to be the most beautiful in the whole Himalayan region.

2. Gosainthan (8013m):
The mountain lies on the Nepal - Tibetan border. Tibetan name for this mountain is Shisapangma. She is related with many Hindu Mythologies especially of Shiva.

3. DorjeLakpa (6975m):
This mountain has a Tibetan name, which means "the mountains of many sacred Thunderbolts". This mountain is considered to be holy mountain for Buddhists and climbing permission was given only in 1964, and it was not climbed until 1981.

4. Gauri-Sanker (7134m):
This single mountain has two peaks and also has two names together because the Hindus believe that the mountain looks like the pair of Gods Shiva and Gouri. This holy mountain was restricted till 1977 for the climbers. It was only in 1979 that an American - Nepal group reached the summit.

5. Lhotse (8516m):
As this mountain lies to the south of Everest, name given by the Sherpas is Lhotse, which means" South Peak". The first ascent of this mountain took place in 1956 by the Swiss.

6. Mount Everest (8848m):
This Mountain was discovered in 1852 and is the highest mountain of the world, is named after Sir George Everest, and English surveyor. Sagarmatha, top of the universe, is the name giver by Nepal which means, "mother of the world" and Qomolongma in Tibetan. Sir Edmund Hillary and Tenzing Norgey Sherpa were first to climb Everest on May 25, 1953. As a coronation gift to Queen Elizabeth.

Program Outline:
The program starts right from the TIA (Tribhuvan International Airport, capital Airport) and the flight will last for 1 hour but each and every moments after you leave the ground will be unforgettable because you'll fly across the Himalayan range and no wonder the "top of the world", The Everest-8848 m. 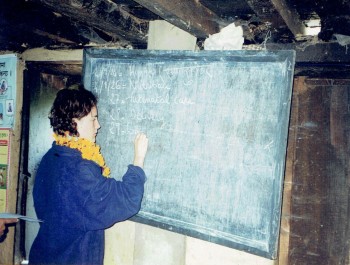 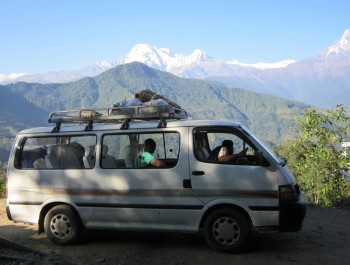