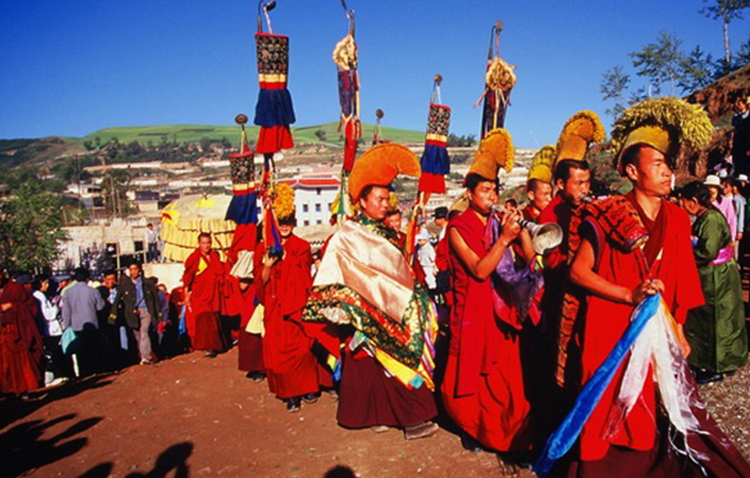 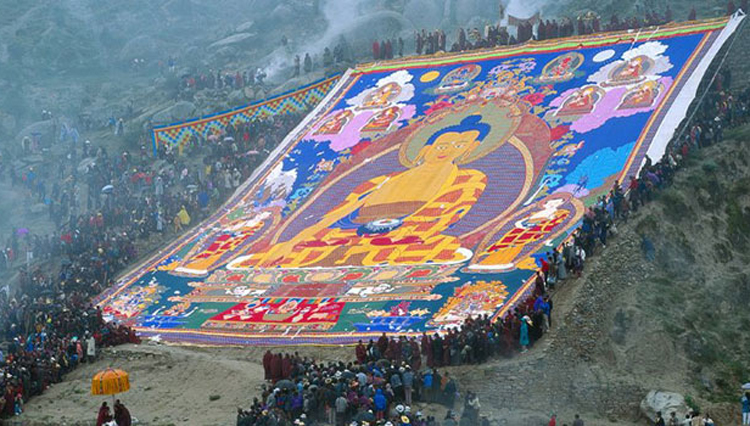 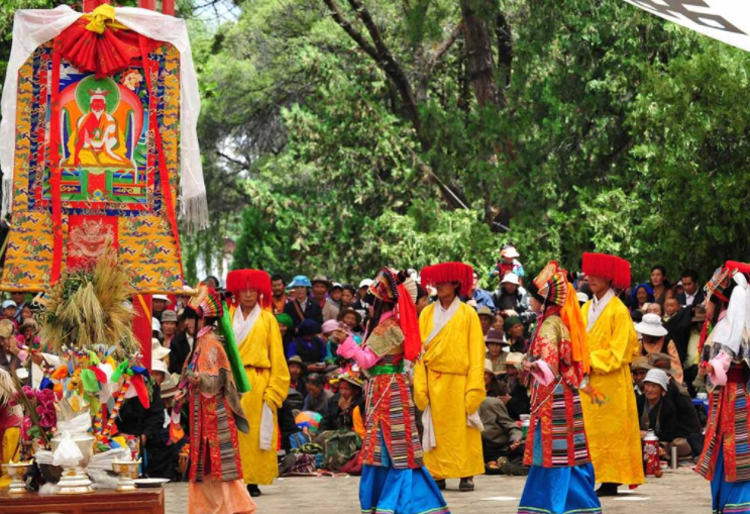 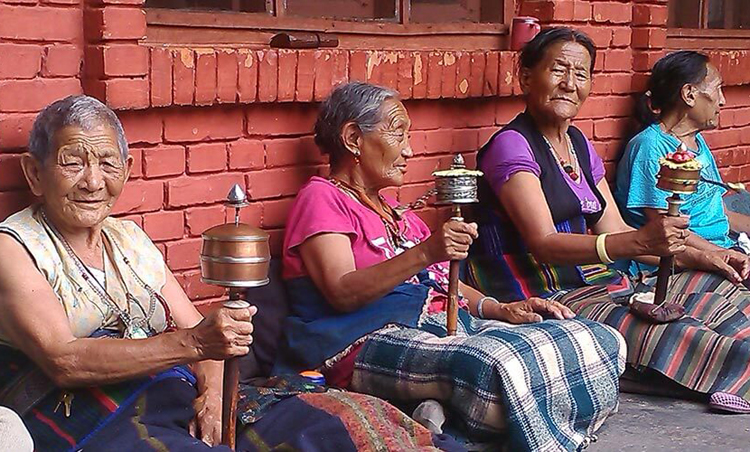 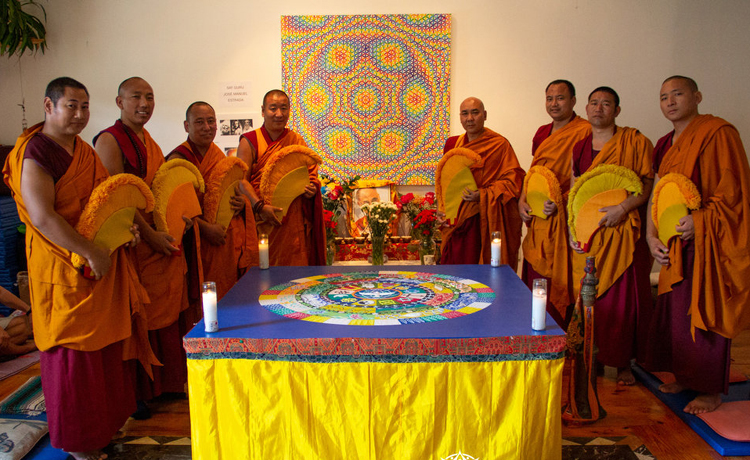 TIBET has fascinated humanity for centuries. This land beyond the mighty Himalayas, on the highest plateau of the world, was inaccessible to the outside world and has always been a challenge to all mortal beings as a unique destination: Tibet is a land of spectacular skylines, majestic mountain peaks, breath taking canyons, serene high-land lakes, rolling pastures and farmlands & pristine Forests. It also is a land of ancient Buddhist culture, artistic monasteries and centuries-old caravan trails.

Its snow-covered mountains and windswept plateau are the highest in the world. The world's highest mountain - Mount Everest, rises in southern Tibet. Ka-erh in western Tibet, with an elevation of more than 15,000 feet (4,570 meters) above sea level, is believed to be the highest town in the world. The valley bottoms in Tibet are higher than the mountains of most countries.

Tibet has an area of about 471,700 square miles (1,221,600 square kilometers), an average elevation of 16,000 feet (4,880 meters) and a population of 2.3 million. This "land of awesome mysteries", forbidden not only by man but also by nature, is appealing to all explorers, scholars, pilgrims and adventurers searching for the "REAL SHANGRI-LA".

Day 01:Depart from Katmandu by air to Lhasa. Arrival at Gonggar Airport.  Time at leisure. Overnight Lhasa.
Day 02: A full day sightseeing. Visit the Potala Palace; The residence of Dalai Lama; the Jokhang Lhakhang and stroll around the market area. O/n Lhasa
Day 03: Visit the Drepung Monastery, the largest monastery in Tibet. This 14th. Century monastery once housed more than 10,000 monks. Later on visit the Norbulingpa Park, the summer Palace of the Dalai Lama.
Day 04: Drive to the Sera Monastery, the second largest in Tibet. This yellow sect monastery was very important, politically, during the days of Dalai Lama. And afternoon visit to Buddhist Nunnery.
Day 05: Early morning drive to the airport for departure to Katmandu by flight